Operating Life of Around 25 Years

The WA electricity market is known as the Wholesale Electricity Market (WEM). This market covers the south-west portion of the state generally bounded by Geraldton, Kalgoorlie, Albany and the Perth metropolitan area. Electricity customers here are serviced by the South West Interconnected System (SWIS). 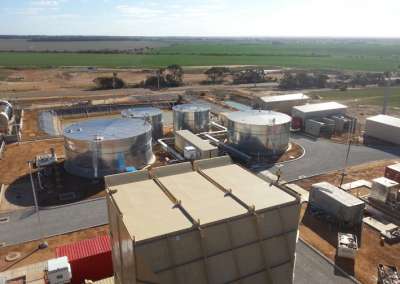 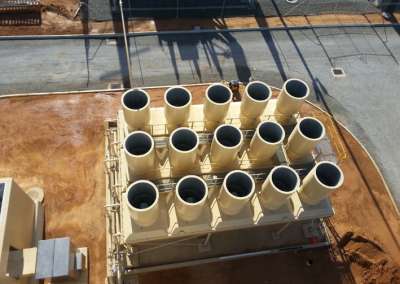 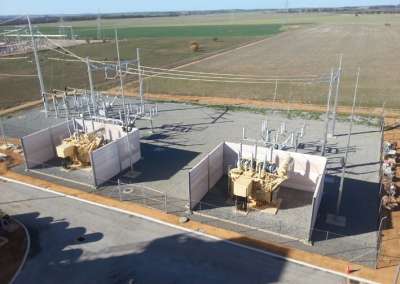 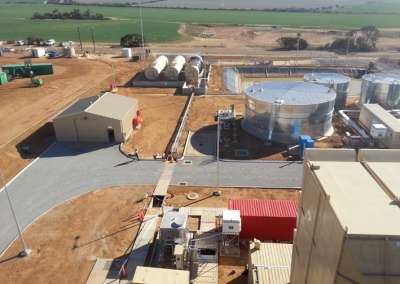 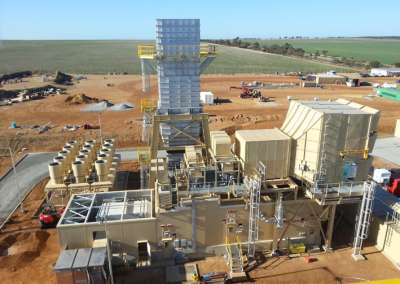 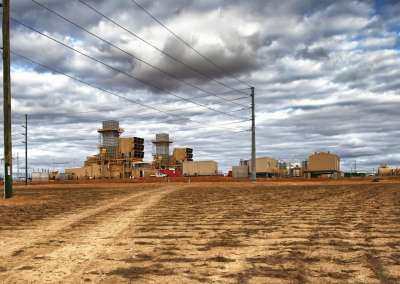 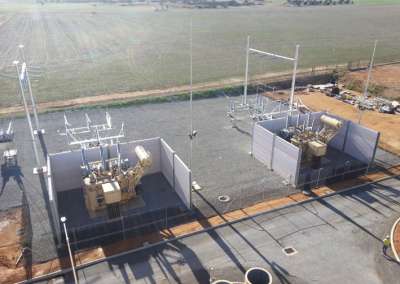 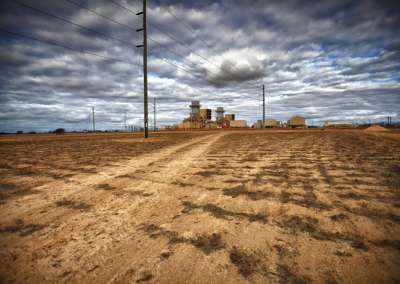 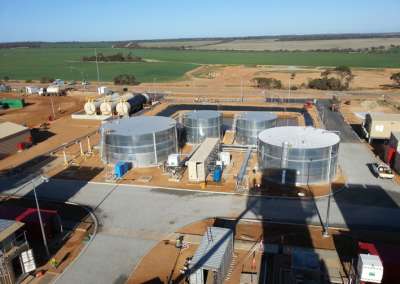 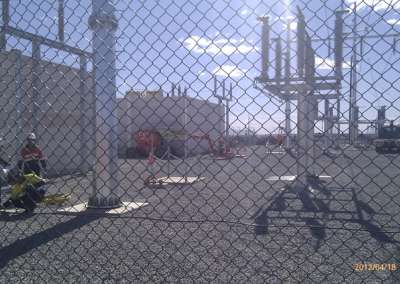 Maximum electricity demand is highest on hot summer days, typically between 1pm and 8pm, with a peak at around 5pm. This is due to the widespread use of air conditioning systems to cool houses, shops and offices. Daily winter peaks are approximately 73% of summer peaks, and occur slightly later (around 6pm) when cooking and heating periods overlap.

As a result of the “peaky” profile of the SWIS, the Australian Energy Market Operator (AEMO) encourages the development of peaking power stations rather than baseload power stations. Peaking plants and super-peaking plants are cheaper to construct, but more expensive to operate than baseload stations due to higher fuel costs. Given that most peakers operate at only a few per cent capacity factor in any one year, the higher operating costs are less relevant than the initial capital cost.

Due to this Merredin Energy Pty Ltd (MEPL) has developed an 82 MW open cycle gas turbine power station in Merredin, Western Australia. It comprises two efficient and low emission GE gas turbine generators, with associated plant equipment, and operates as a reserve capacity power station. The plant is designed to run on average for around 100 hours per year, during periods of extremely hot weather in the Perth metropolitan area.

The Merredin Energy power station has a minimum operating life of 30 years.

The primary plant at the power station consists of two GE Frame-6B Model 6581 gas turbines with Brush Model BDAX 7-290 generator packages with a total nominal capacity of 82 MW up to 41°C.

The major items of ancillary plant that support the operation of the gas turbines comprise:

The power station is connected to the South West Interconnected System (SWIS) via a single circuit 132 kV overhead transmission line to Western Power’s Merredin Terminal north of the power station.